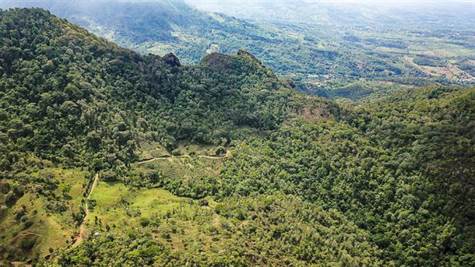 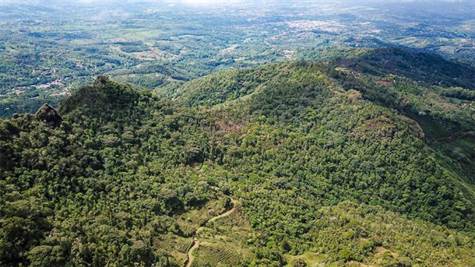 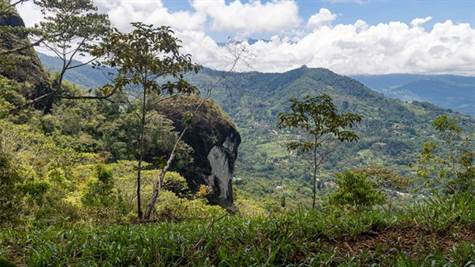 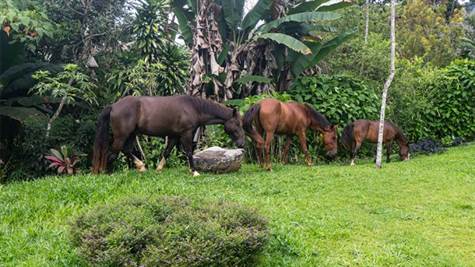 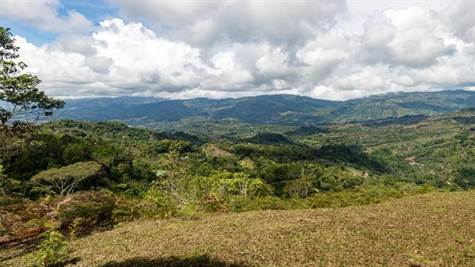 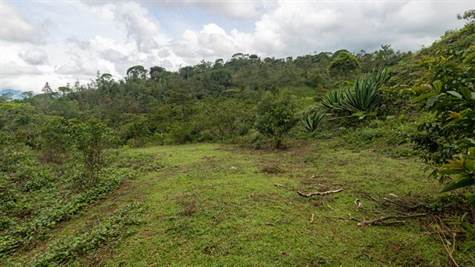 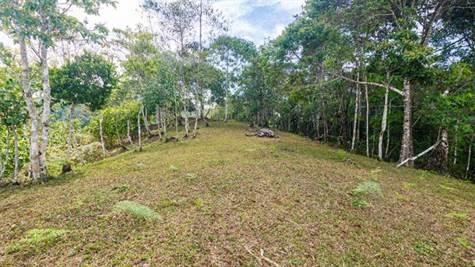 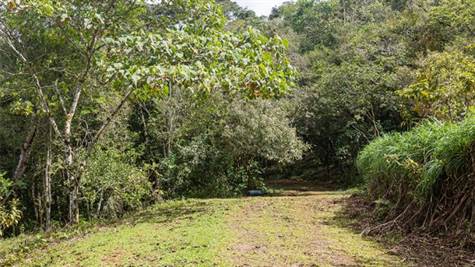 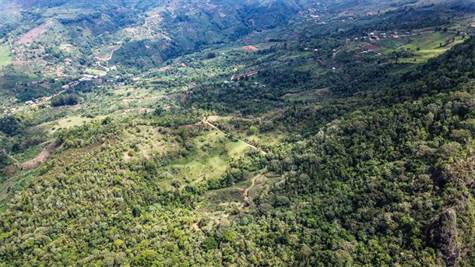 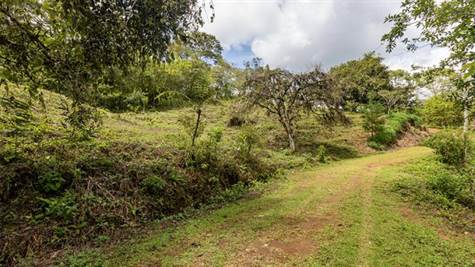 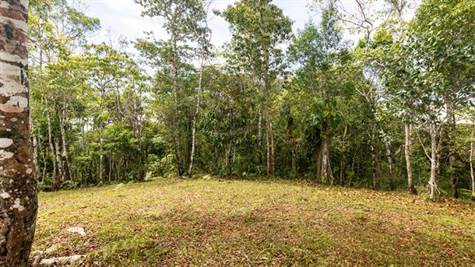 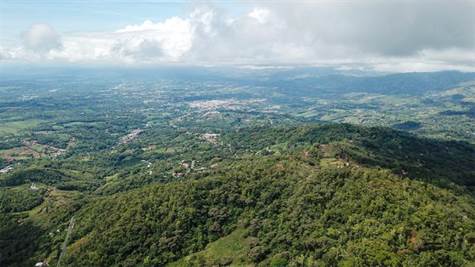 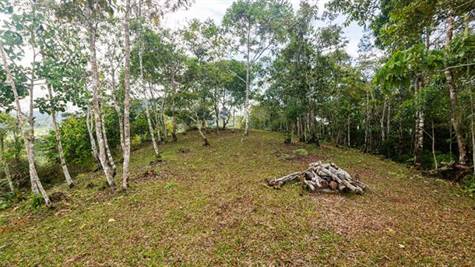 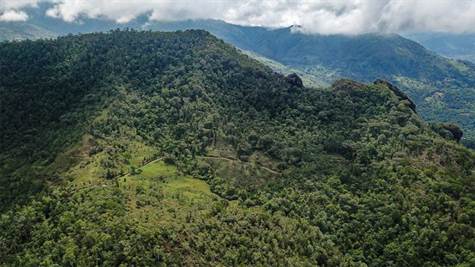 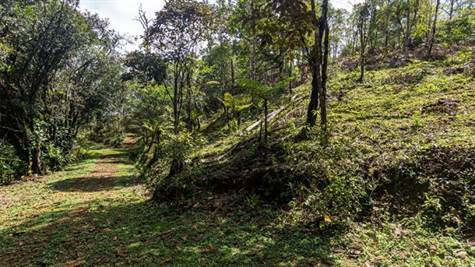 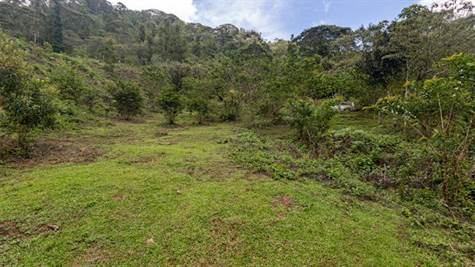 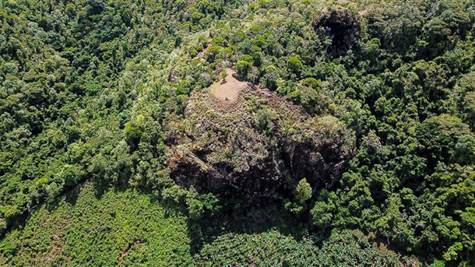 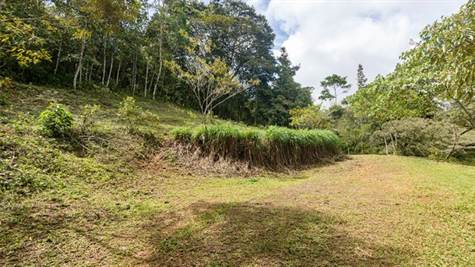 There are several breath-taking natural building sites on the property. The upper reaches of the finca are heavily wooded with magnificent hardwood trees, many with orchids and bromeliads, perfect for a rain forest escape from the everyday. The elevation ensures cool temperatures, and views abound – pick any direction!
Land Planted with Everything You Need to Live